We all understand that we have been through an era of Junk food and fizzy soft drinks that made us ill. (Oh, that this were true! One study showed that half of American 12 year olds could not name a picture of broccoli correctly.

In fact they also had few days where they were free of such problems.

Former Oxford University Biochemist and author of the Original Rainbow Diet book said, “Whole foods nourish your body and your mind. They nourish your gut bacteria that make anti-inflammatory molecules and people who convert to the whole food Rainbow Diet become progressively healthier. Extra Virgin Olive Oil, Oily fish, nuts, avocado, whole grains, fruit and vegetables are at the centre of good health. Eat junk food and you end up with a Junk body.

Only last year we had a study from Holland where researchers looked at how foods and food groups either increased bacteria that made anti-inflammatory molecules (great for health) or increased the poor bacteria that caused inflammation. Junk foods are the cornerstone of inflammatory diseases.

Go to: The Rainbow diet is the best microbiome diet

This study comes at the same time as Bill Gates is planning to clone meat cells to make steaks and articles appear in the Guardian claiming that growing organic foods causes ‘Global Warming’. It’s time to point out that flying around in private jets causes excessive Global Warming and consuming nourishing whole, organic foods keeps illness away and frees up Doctors to treat the junk food eaters.” 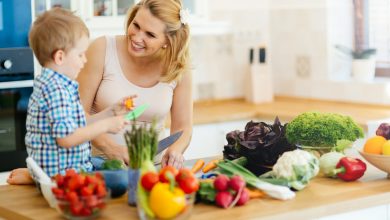 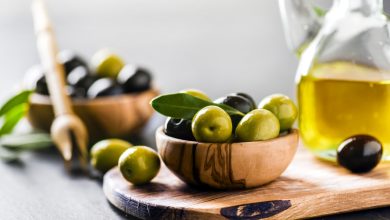 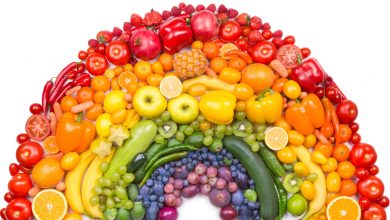 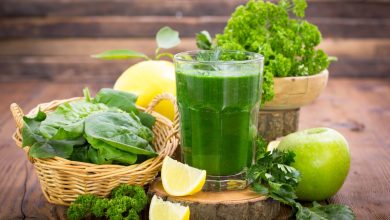