Everybody understands the taste benefits of spices; Rainbow Recipes uses their health benefits too in three simple treats, one for each of turmeric, cumin, and ginger.

For thousands of years spices have been used to cure a variety of different ailments. But more recently we are beginning to understand that three key spices – turmeric, cumin and ginger – have significant anti-cancer properties.

The Rainbow Chef and former founder of Nutrichef, Barbara Cox, tells us more

We often use the words ’herb’ and ’spice’ interchangeably, but there is a real difference between them. An herb is a plant in its own right; it doesn’t produce woody, persistent tissue and generally dies back at the end of the growing season. Examples of herbs are coriander, mint and parsley. A spice, on the other hand, can be any part of a plant that’s used to add flavour to a meal, such as the seed, the root or the stem. There are dozens of spices used widely in cooking today, ranging from aniseed through to nutmeg and on to vanilla.

Today we use three spices separately, each of which is known to have significant anti-cancer properties: turmeric, cumin and ginger. I describe each of these in more detail below, stating its origin, how it is used, and how it is believed to counteract cancer. Recipes that incorporate each of these great spices are also provided.

Turmeric, with its yellow pigment curcumin, is the underground root (curcuma longa) of a tropical perennial that grows in many hot Asian countries. The stem is a light brown colour on the outside but, when ground, produces a bright yellow powder. Being very cheap and colourful it has been heaped into curries for thousands of years – with very interesting results. For a long time it had been noted that people in India had relatively low rates of cancer of the oesophagus. In laboratory tests curcuminoids have been shown to kill melanoma cells.

Evidence from Swansea University suggests that turmeric may be effective at blocking NF-kappaB, a protein linked with several cancers of the gastrointestinal tract. The American Cancer Society tells people to make Golden Turmeric where you powder the root and mix it with oil and black pepper. Both oil and black pepper help it cross the gut wall, and black pepper (piperine) increases its bioactivity 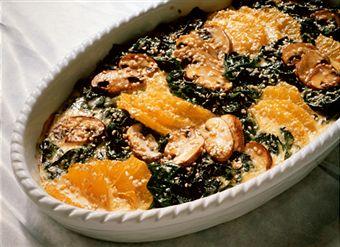 Cumin is the seed of a small plant related to parsley – it was originally found in China, India and the Middle East but made it’s way to the Mediterranean.  The seeds are boat-shaped and resemble caraway seeds, but are lighter in colour and have tiny bristles. They can be used as seeds or powdered. should be roasted before being ground, but can then be used to spice up a whole range of dishes including curries, stews and grills. Cumin is very commonly used in Mexican, Spanish, Indian or Middle Eastern cooking. A word of warning, however: go easy on the cumin – half a teaspoon is ample for a family of four!

Cumin has long been believed to help people suffering from disorders of the digestive tract including heartburn, nausea and diarrhoea, probably due to it stimulating the production of pancreatic enzymes. Cumin is also believed to have important anti-cancer properties, due firstly because of its ability to neutralise cancer-causing “free-radicals”, and, secondly, by enhancing the liver’s detoxification enzymes.

Adds Chris Woollams, “Cumin, cumin cyminum, is rich in iron, essential oils and Vitamin A and vitamin C. A 2011 research study (1) showed it could significantly enhance the immune system.”

A native of China and India, the creeping stems of this perennial plant have been used in Chinese medicines for many centuries. Ginger has been used in a wide variety of different products including pickles, chutneys, curries, and, of course, ginger ale.

Ginger is believed to be effective in relieving symptoms of nausea and inflammation. Studies at the American Association of Cancer Research have shown that gingerol – one of the active ingredients in ginger – may halt the growth of colon cancer, and it is effective in promoting anti-inflammatory compounds and killing yeast and microbes.

Adds Chris Woollams, “Overall, ginger is known for its blood glucose regulating, blood fat regulating and anti-inflammatory benefits. For example, it is known to help in the management of diabetes (2)”.

There are many spices used in the Mediterranean diet. It is common in the markets on the Southern side of the Med, or those in the South of France to see 30 different colourful spices from thyme to saffron on sale. The locals know of their taste and health benefits. They have been used to treat health issues long before modern medicines came along!

Go to: Turmeric as a natural cancer treatment 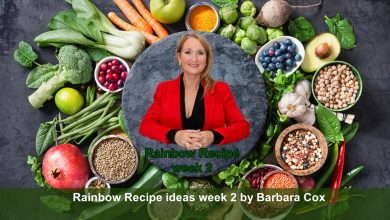 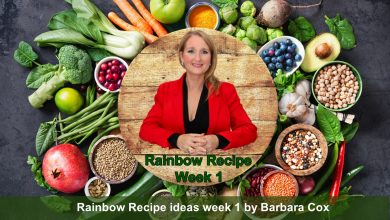 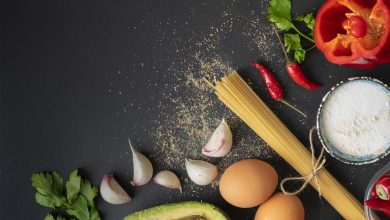 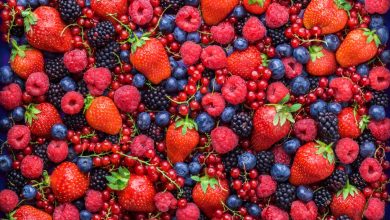